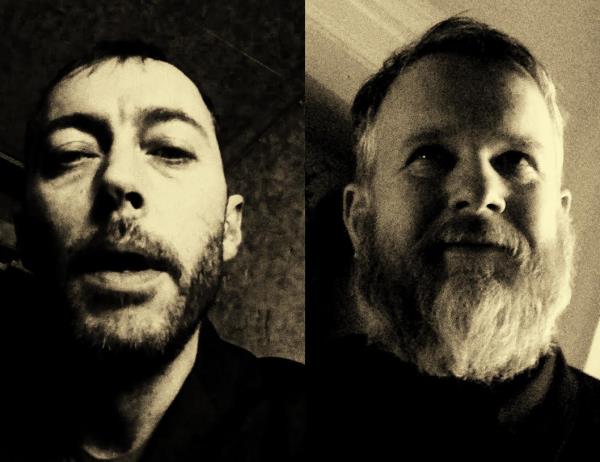 The Kittens are Bryan Mills from Enniskillen and Nick Munro from Edinburgh.

‘Jupiter and Mars’ is the first track to be released from their upcoming debut album. An instrumental version features in former Beta Band musician John Maclean’s debut film, The Sundance Jury Prize winning movie ‘Slow West’ starring Michael Fassbender and Ben Mendelsohn. It is performed by The Kittens on homemade music box with Lone Pigeon on piano.

The album version of ‘Jupiter And Mars’ is available as a free download  here.

Mills first collaborated with Maclean on the score for his 2012 BAFTA Best Short winner ‘Pitch Black Heist’ and worked together again on the soundtrack for ‘Slow West’ co-writing ‘The Minstrel’s Song’ which Mills performs in the film in his first on screen role.

Mills also contributes ‘Theme from The Orkestra of the Dead’ – a funeral dirge on banjo and whistle – to the Slow West Soundtrack.

The video for ‘Jupiter and Mars’ is directed by  Samuel Levack and Jennifer Lewandowski, artists and founders of the gallery French Riviera in Bethnal Green. This is their second music video following Django Django’s ‘Beginning To fade’ which was released in April 2015.

Slow West Original Motion Picture Soundtrack featuring the ‘Jupiter And Mars (instrumental) ‘The Minstrel’s Song’ and ‘Theme from The Orkestra of the Dead’ is out on Lakeshore Records and available now on itunes.