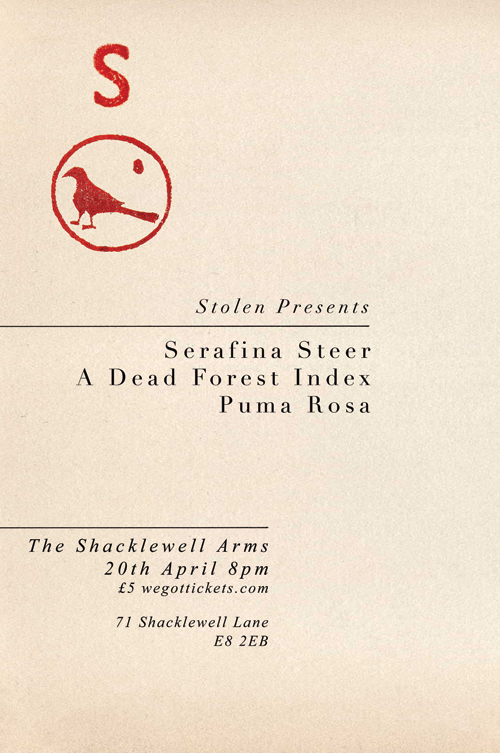 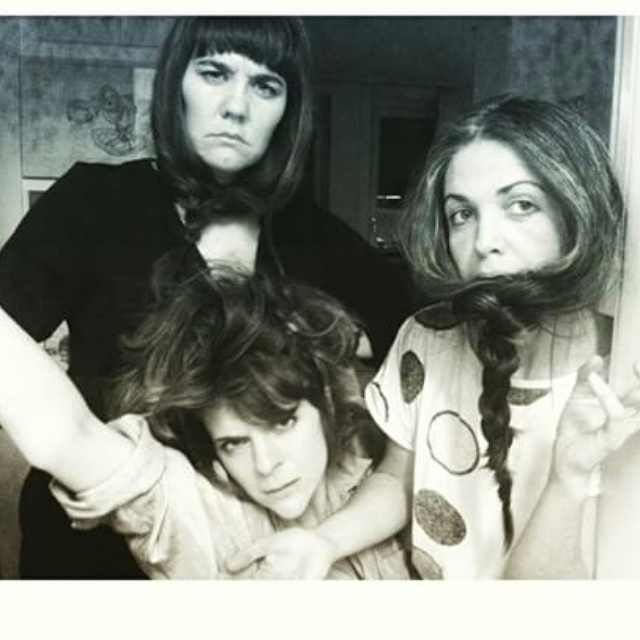 Basing themselves in London after EP releases ‘Antique’ and ‘Cast Of Lines’ and extensive touring from 2012-2014, A Dead Forest Index’s presence has been unmoored by place and undefinable in sound. With personal histories that branch through compositions informed by natural phenomena and the elemental outside. 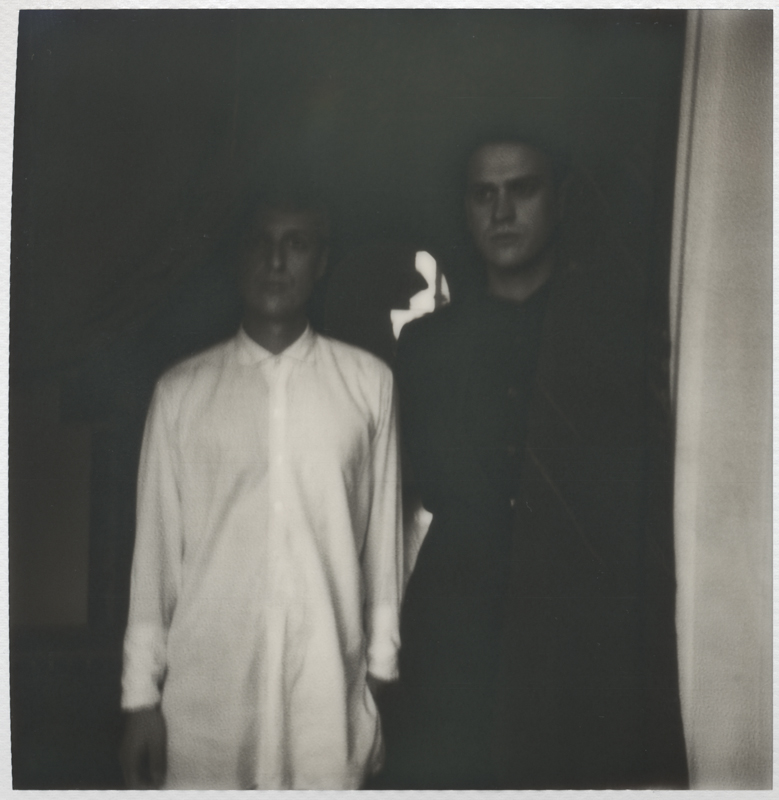 Puma Rosa are a fresh new band, at the heart of which are two lovers; Isabel Munoz-Newsome met Peaches Owen in the moist basement of an old run down pub in Homerton, the place was overrun with hippie kids, jazzers and scroungers. It was wonderful, but it was shut down and sold off. So the two fled further north, to the warehouses of Manor House and there they met the bassume guru Henry Brown and then the sax and electronics wunderkind Tomoya Suzuki. A darkness came upon the band in late May 2014, and lo, the figure of Nevil James loomed in the back row of a sweltering club, by the end of that night they had found their final member. The resulting band create a fearless, musically diverse sound, pivoting and cemented in powerfully structured songs, and Isabel’s hard hitting lyrics. The live show is where they truly ignite, the musical virtuosity of the band and Isabel’s dynamic delivery, bring the stage to life. Catch them if you can. 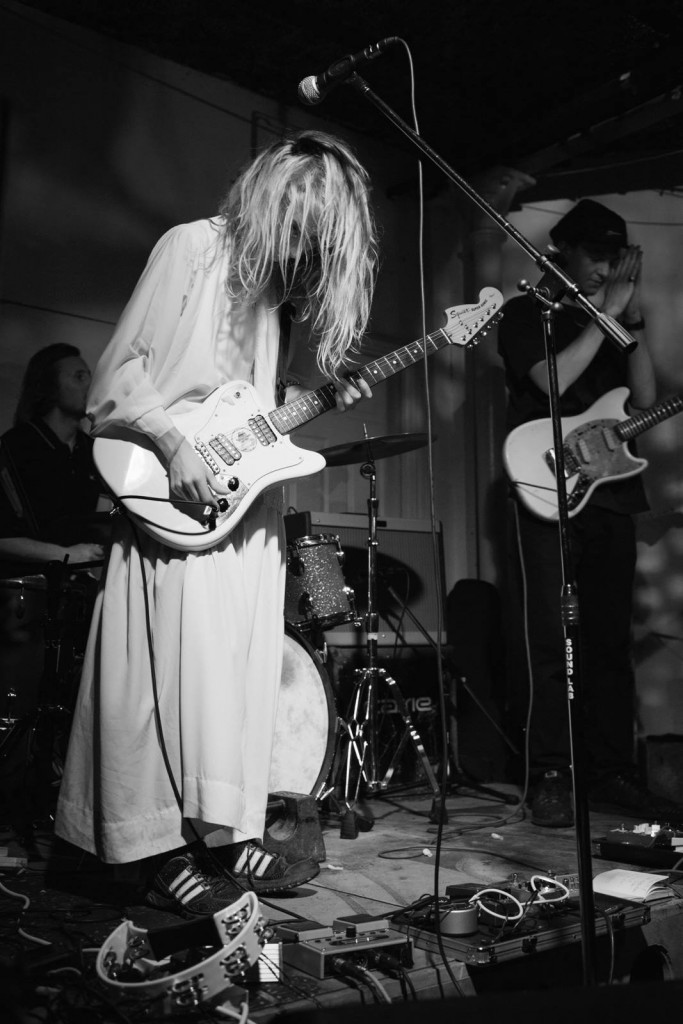