Skip to content
Hello
We are very excited to announce that Serafina Steer’s new album ‘The Moths Are Real’
produced by Jarvis Cocker will be released on Monday the 7th of January 2013.
Serafina explains all in an interview with Stuart Maconie at Festival No. 6 in Portmeirion which will be aired this Sunday on BBC Radio 6 from 8pm.
‘Night Before Mutiny’, the first single, will be released on the 12th of November.
To celebrate Serafina will play a special show presented by ATP concerts at The Seabright Arms in Bethnal Green, more on that soon… 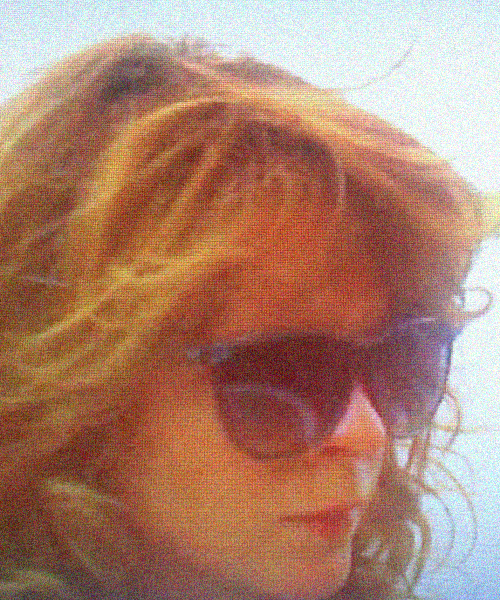