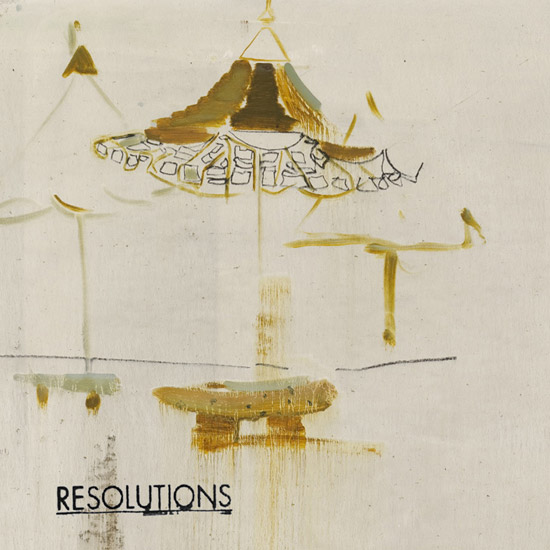 My Sad Captains release ‘Resolutions’ from their album ‘Fight Less, Win
More’, along with five brand new tracks available to download for free
from mysadcaptains.co.uk

‘Resolutions’ was written by MSC singer Ed Wallis in a borrowed house
in San Francisco, in a self-imposed exile from the band’s London base:
with its thermostats and nightlights, it unfolds into a hymn to hope and
growth as we’re reminded that “it’s a long way home, and you live alone”.
Recorded by the band themselves in a barn in Cornwall, the track was
then mixed (along with the rest of the album) by Larry Crane, best
known for his work with Elliott Smith, Quasi and Stephen Malkmus
and editor of TapeOp magazine.

In recent months the band have toured the UK with Still Corners and
Europe with Califone, alongside support slots in London with the likes
of Shearwater and Fanfarlo. The video for Resolutions features the
band performing the song live, complete with dreamy Krautrock outro, at
Cargo.

The new tracks were recorded in Cornwall and back home in London
around the making of ‘Fight Less, Win More’.

CLICK ON THE IMAGE BELOW TO WATCH THE VIDEO: 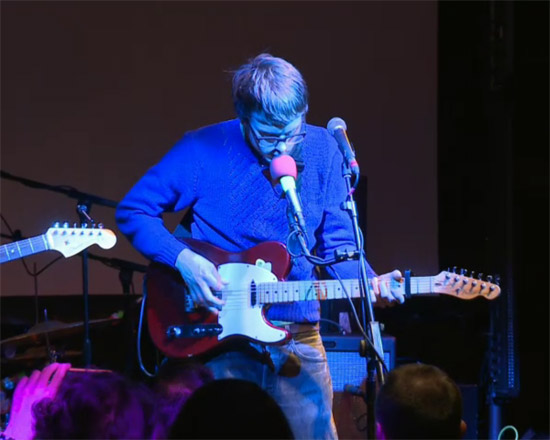