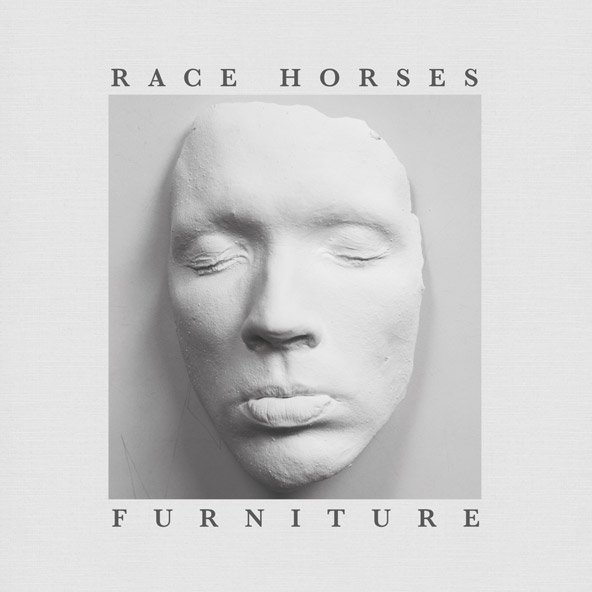 ‘Furniture’ by Race Horses is available now for pre-order!

We’re super excited about this album, we’ll be releasing  ‘Furniture’ jointly with [PIAS] Recordings on the 10th of September 2012. There will be two album launch shows, one in Cardiff and one in London, Check Race Horses page for details…

When Welsh pop heroes Race Horses set out to make their new album, Furniture, they had one major rule – everything had to feel fresh. “All the new music I was hearing seemed to be hidden behind reverb, behind a veneer of cool,” says singer Meilyr. “We wanted to make something much more stark and direct.”

The album they created is exactly that: a pin-sharp pop record inspired by Queen, Dexy’s Midnight Runners, Soft Cell – and by the disco at the youth hostel they were staying at during the two-week recording sessions at The Pool in South London. “It was full of Spanish tourists dancing to Michael Jackson,” says guitarist Dylan. We were there on the dance floor trying to work out why it sounded so good, analysing Quincy Jones’s production and thinking, how did he get that hi-hat sound, or that groove?” The experience rubbed off onto the album. “It inspired us to make something quite rhythmic and groove-based that wasn’t computerised or perfect,” says Meilyr.