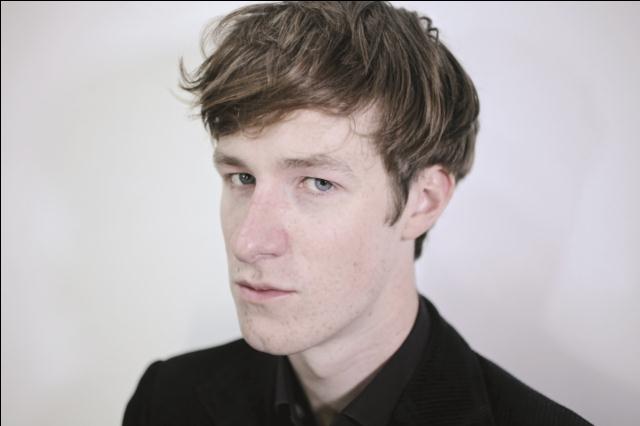 We are very excited to announce the signing of East India Youth aka William Doyle.

A début album will be released on Stolen in early 2014, more details to follow soon.

East India Youth’s remarkable debut EP ‘Hostel’ his only release to date has already intrigued many and earned plaudits from all directions – illustrating as it does a mastery of genres and imaginative song structures combined with a solid pop sensibility and the introduction of a significant new voice.  It was released on The Quietus Phonographic Corporation label, set up expressly in order to release the EP immediately after the Quietus’ John Doran first heard it, having been handed a CDR at a gig by Will.