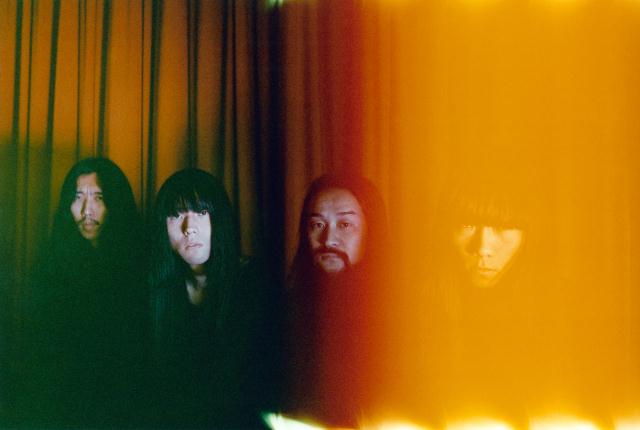 Bo Ningen’s third album ‘III’ will be released on May 12th, 2014. It is a rich and accomplished album that has seen them evolve musically. Collaborations with Jehnny Beth of Savages and Roger Robinson of King Midas Sound feature and they’ve sung partly in English for the first time. The album was recorded over several months with the band spending more time on the production and development of the songs.‘III’ illustrates Bo Ningen as a group with a singular vision, reaching for what they define as ‘pure music’, by turns esoteric and a no holds barred sensory assault.

UK and US tour dates have now been confirmed – full details below. Having recently played SXSW, Bo Ningen tour the US in April, the UK in May and play Coachella festival amongst many others this year. They will also be performing an instore at Rough Trade NY on April 27th.